The Cost of War

In response to the US-Iran conflict, a UN official said in part, "...As always, ordinary people pay the highest price."

I thought about this beyond war between/ among nations.  While war is terrible and destructive, and lives can be lost or forever changed, my mind took this quote in a different direction.

We don't usually think of the things below as war but that is exactly what it is. One of the definitions of war is "a state of hostility, conflict, or antagonism".

Think about when there is war at home between parents.   Who tends to suffer?   The ordinary people... the children.  When the adults can't seem to call a truce or come up with terms that are agreeable to both,  the children suffer.

When there is gossip and discord at work among the leadership,  the front line/ boots-on-the-ground people are the ones who pay the penalty of being overworked,  unappreciated,  and confused.

When there is war at church,  the ordinary people who are just trying to learn about what this whole Christianity thing is suffer because of the disorganization,  lack of love and desire for showmanship among the leaders.

Let's think about those who are affected by our actions, egos and anger (and even our hurt and disappointment).  Are we causing "ordinary people" to suffer because we decided to exert our influence and authority?  What can we do differently to make sure they are not caught in the middle?  Selah. 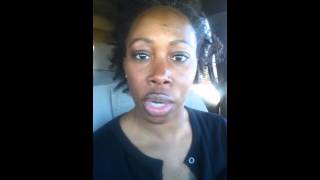 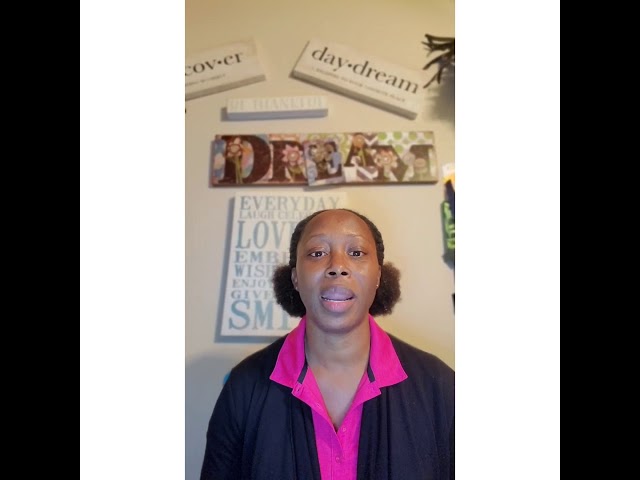 The Heavy Friend: Is It You?